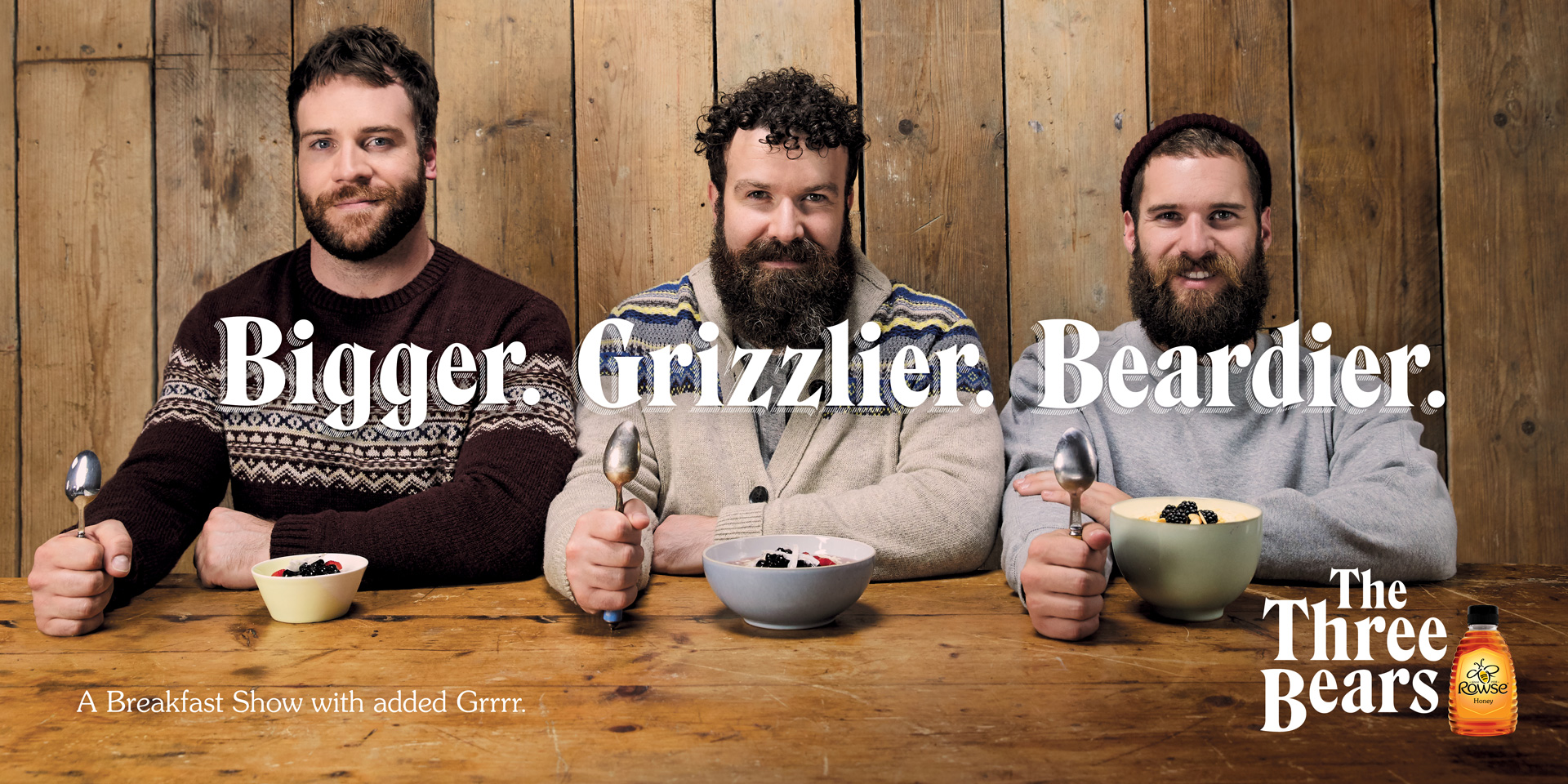 Rowse approached BMB with the task of making their honey a key part of breakfast. The agencies response was to create a mini content series about breakfast recipes involving Rowse Honey, with a specific nod towards porridge and oats. Enter The Three Bears - not actual bears like in the fairytale; but three very loveable, bearded men in big, large and small sizes. Working closely with the creatives, I developed the campaign art direction for all the comms that would promote the series. One of the main aspects was the typography - with a hatched detail version of the typeface Hawthorn giving everything a modern fairytale look. Promotion for the web-based series ran across Press, OOH and Social Media. 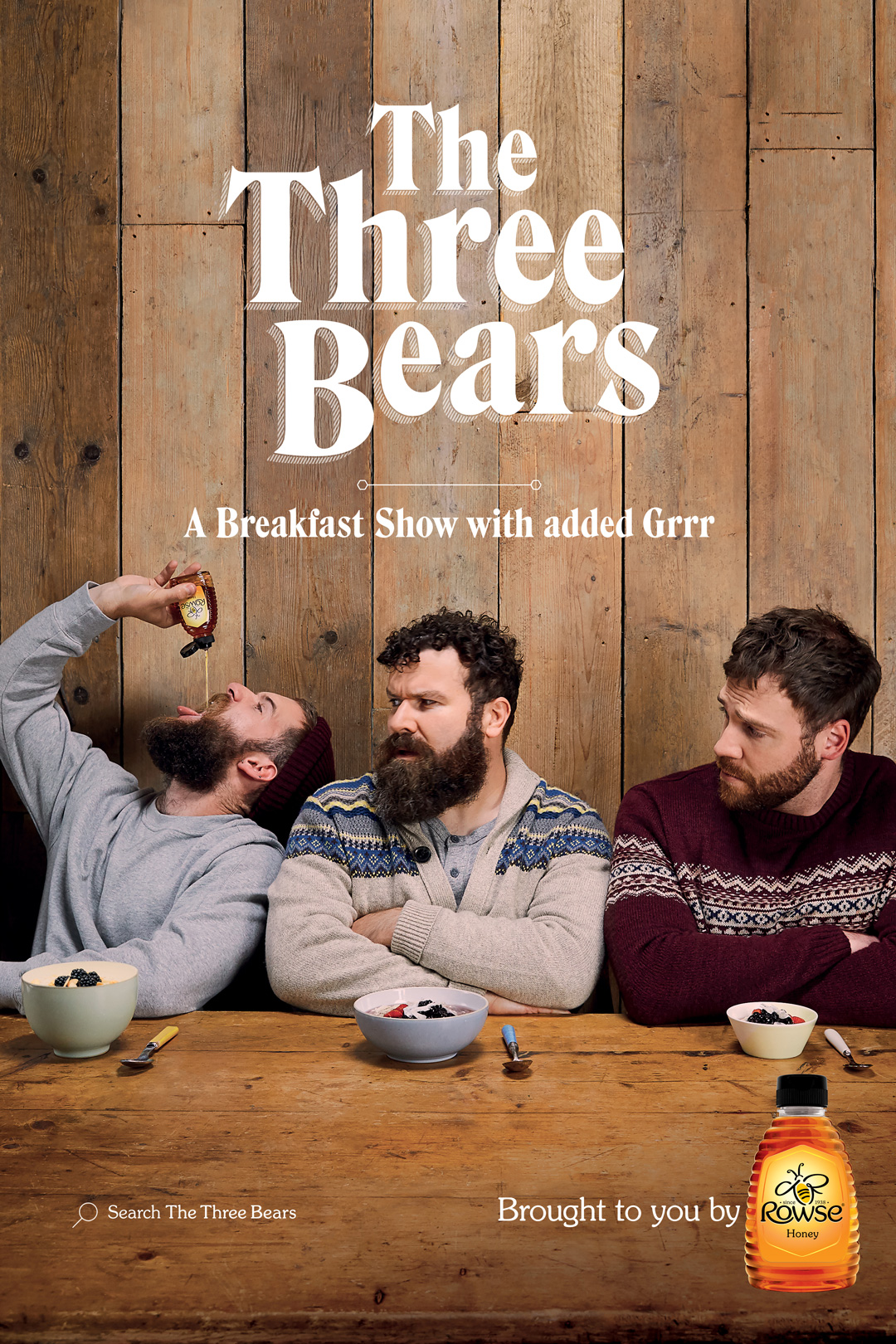 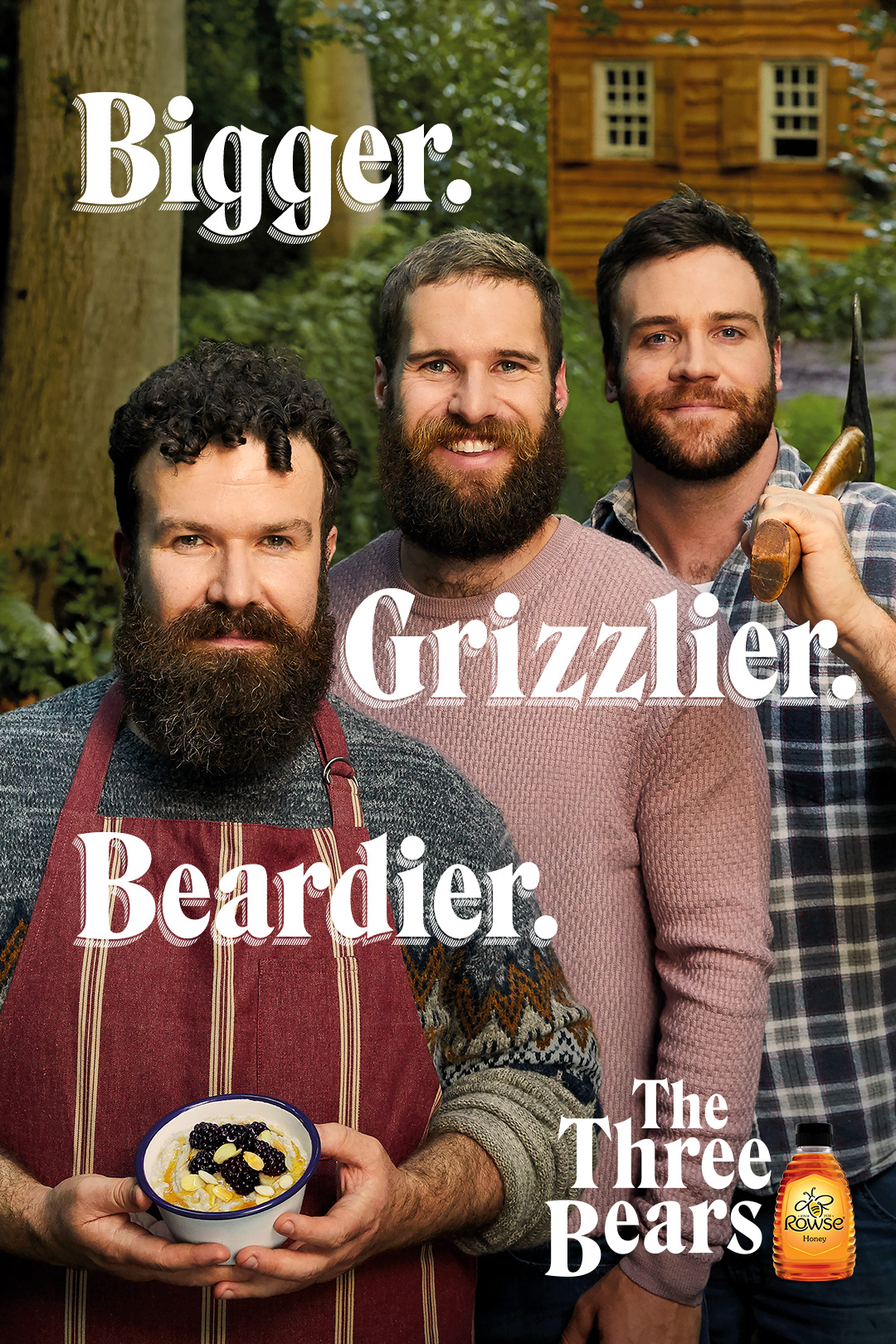 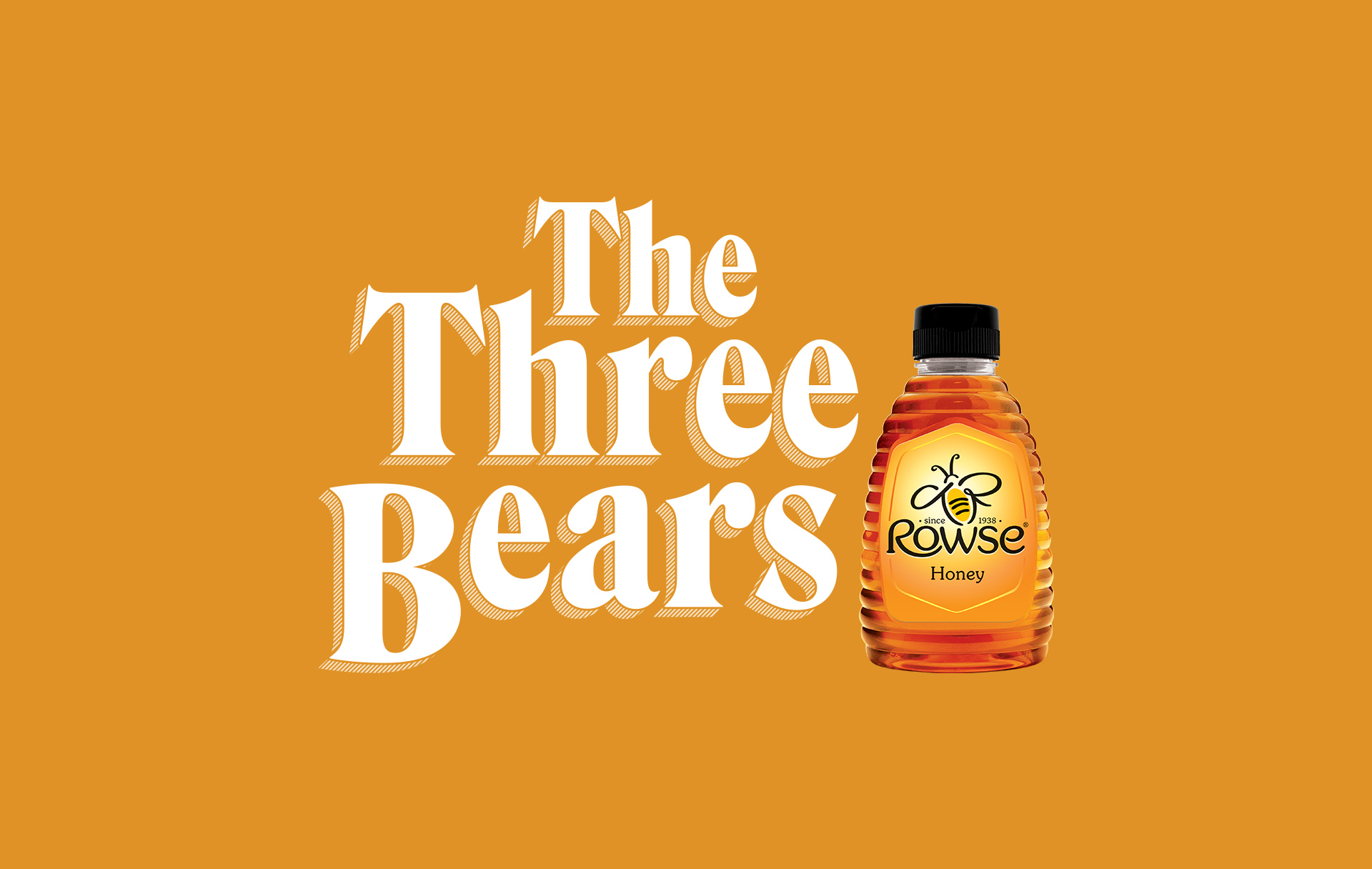 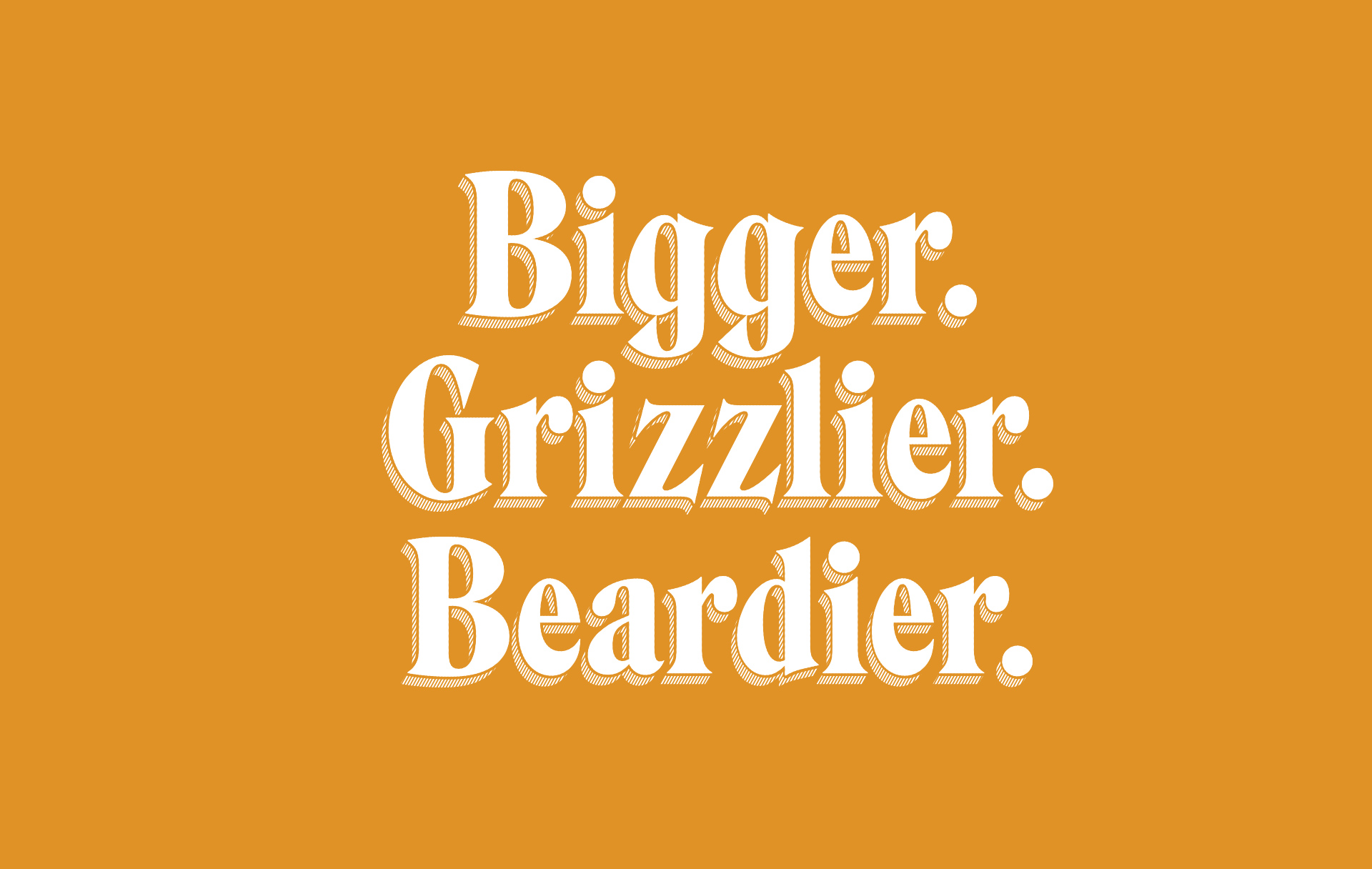 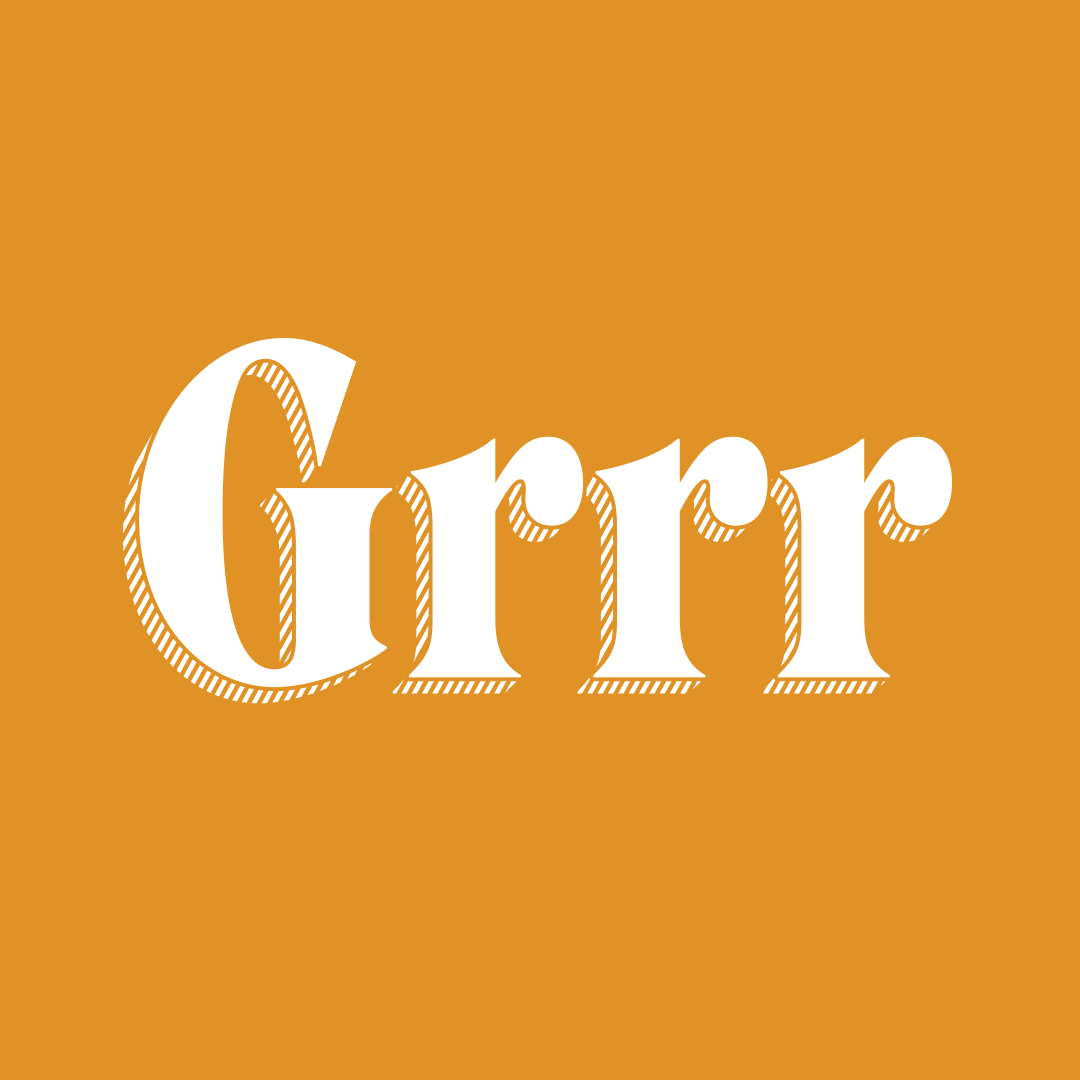 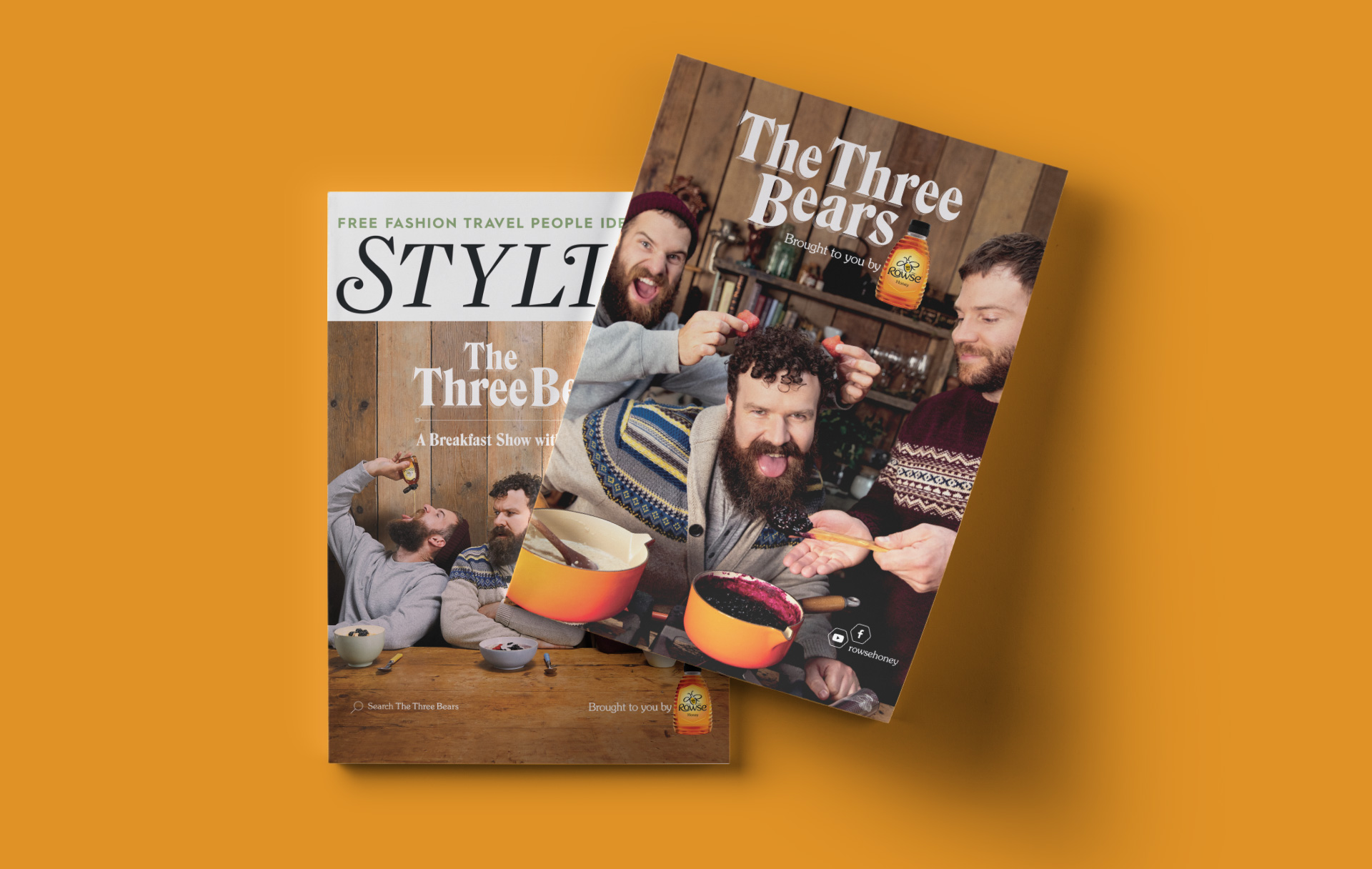 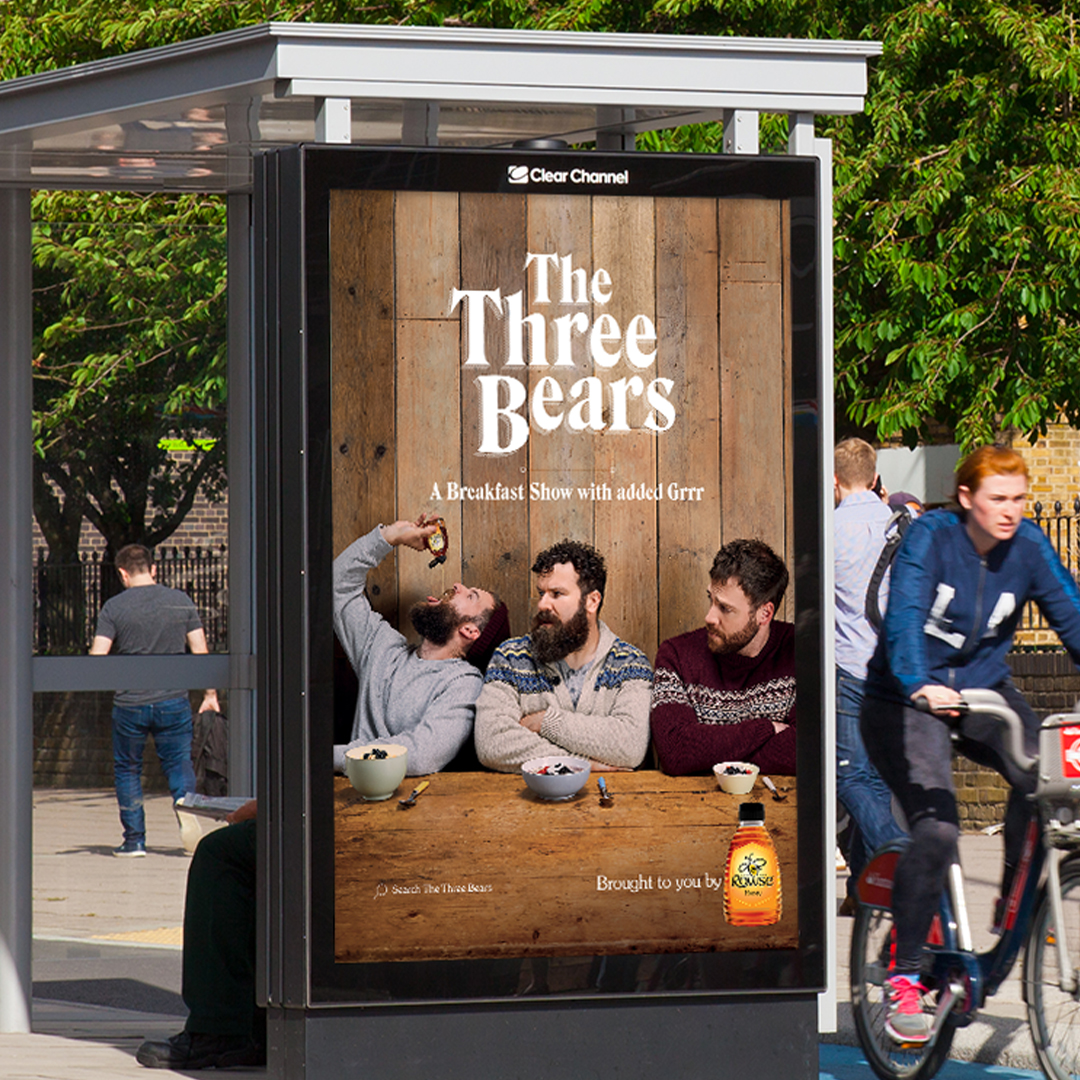 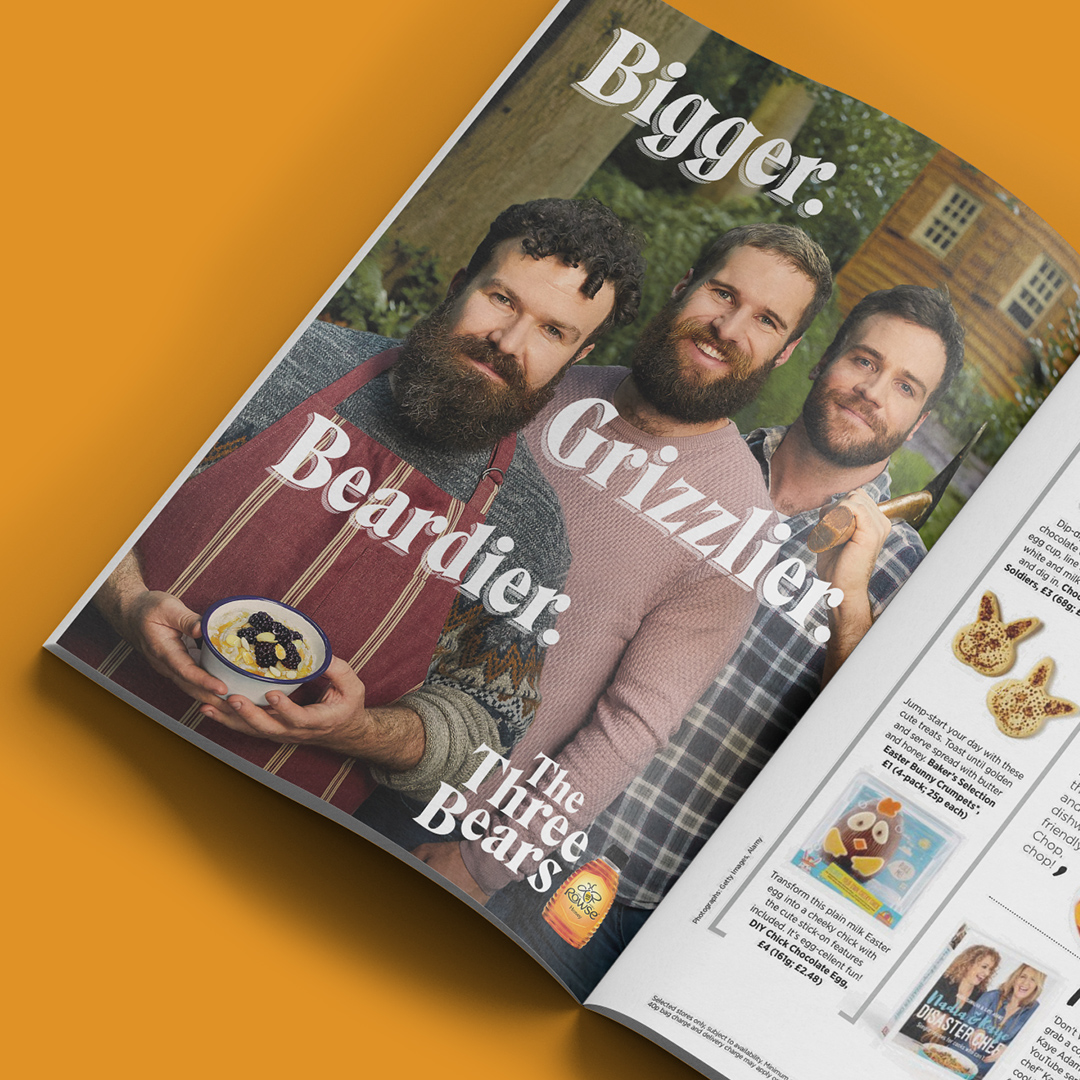 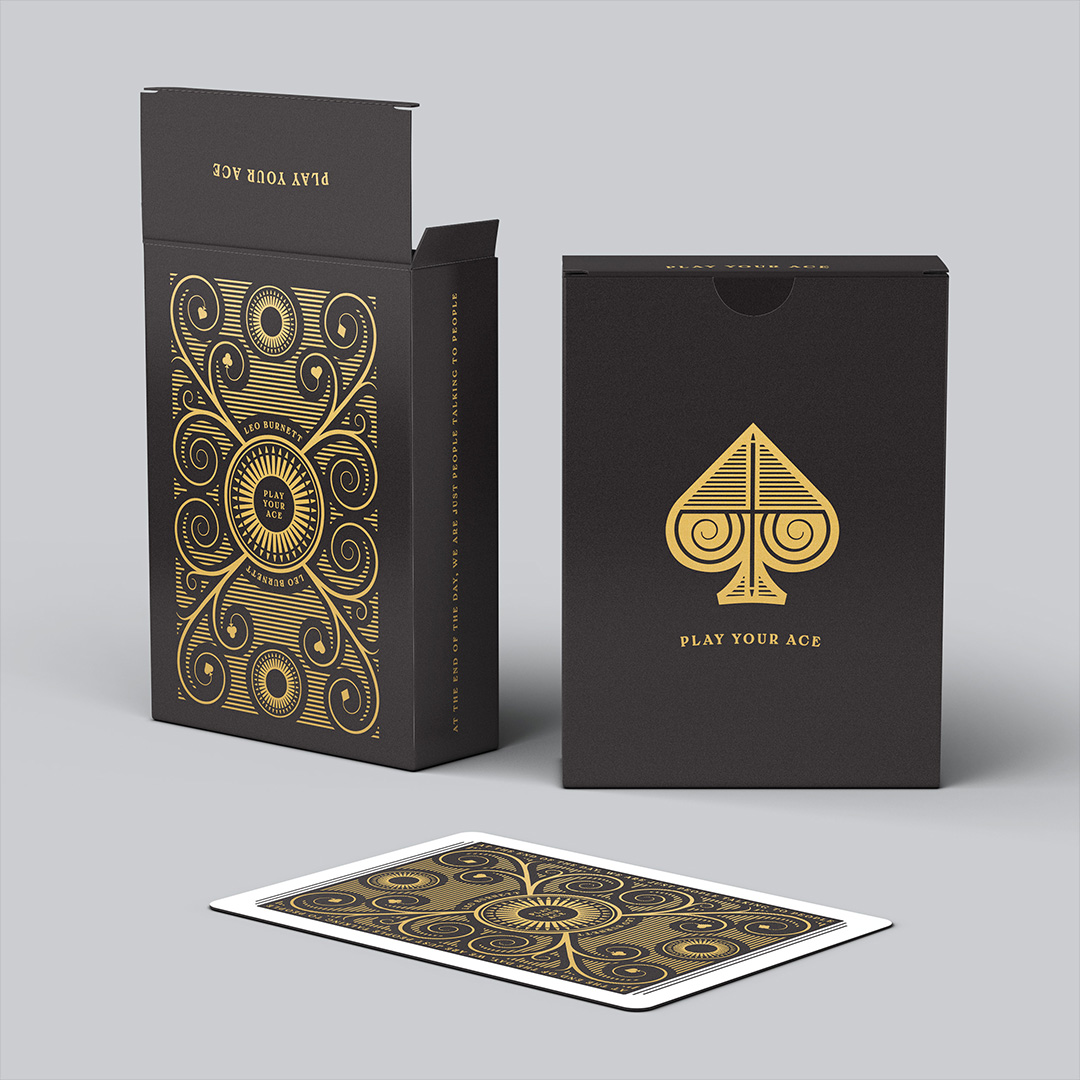 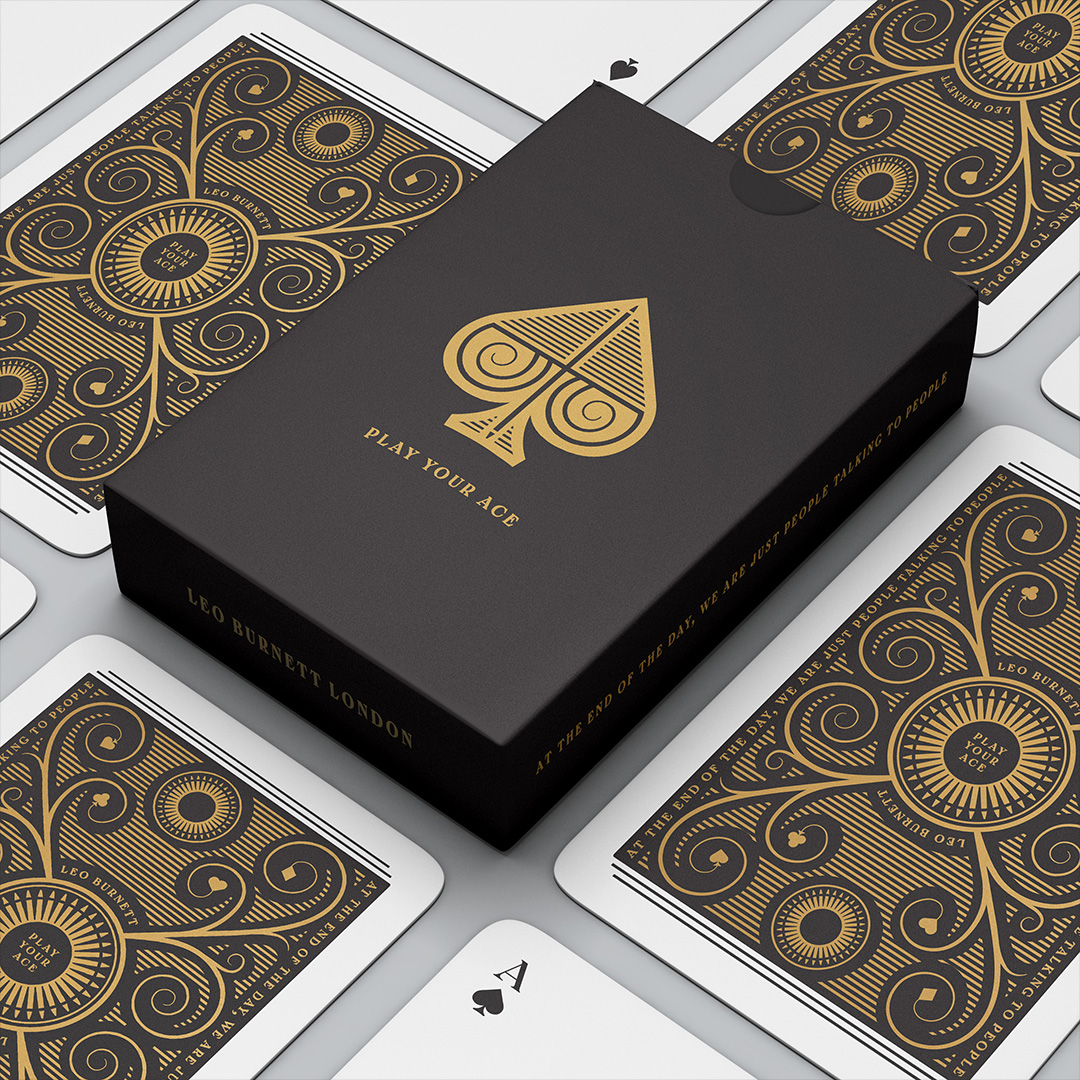 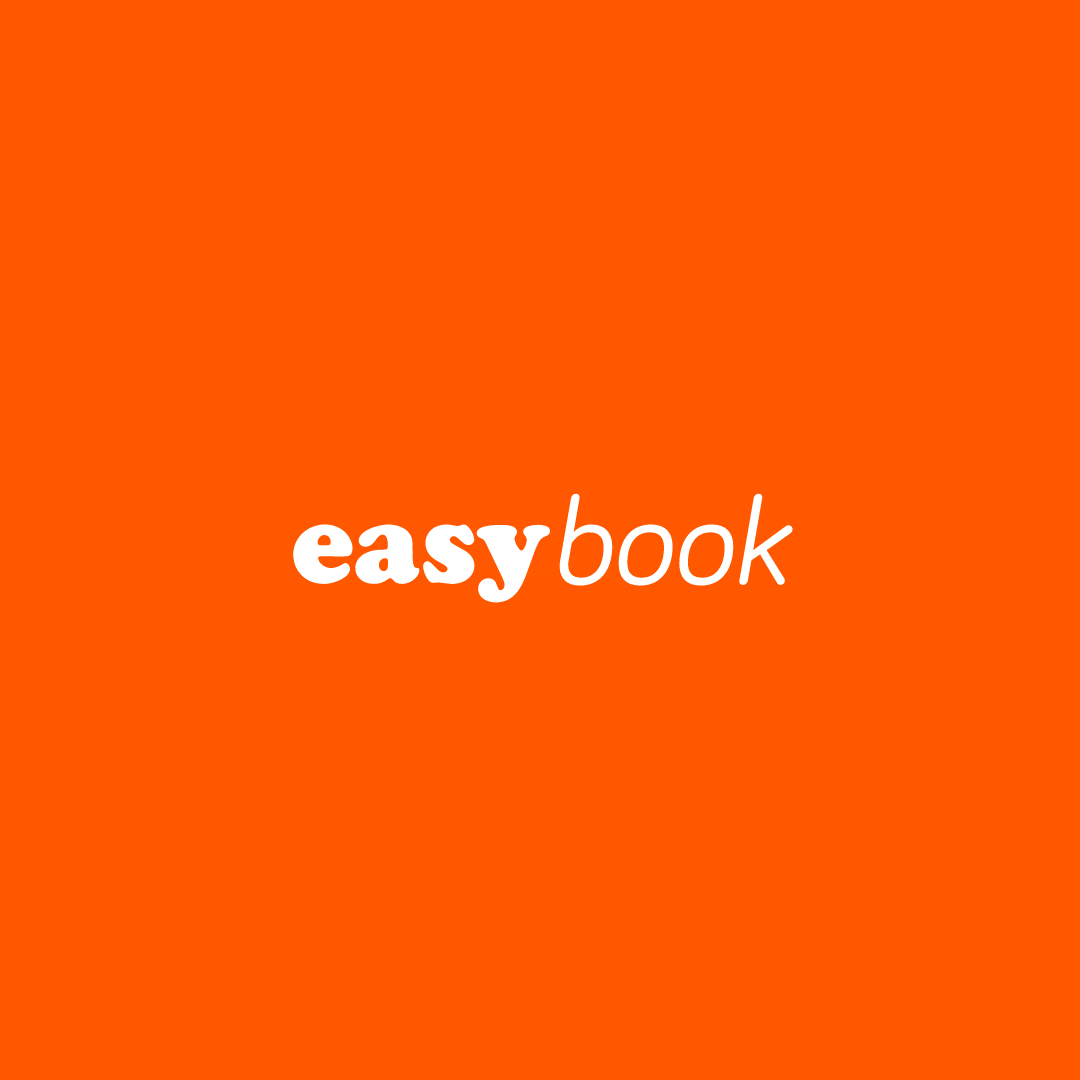 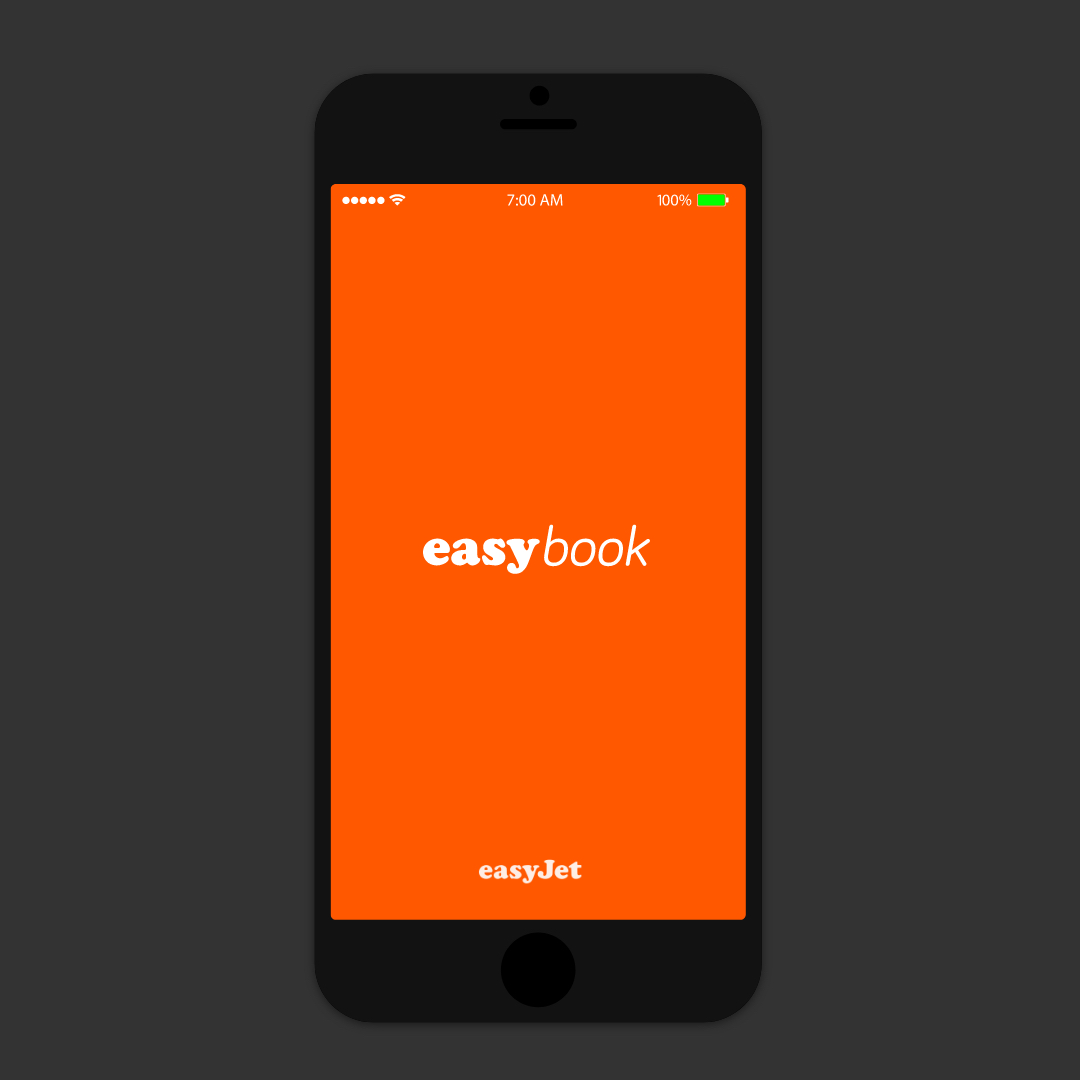 Easybook — Self Initiated.
For any enquiries, please email samkallen@outlook.com.
See more of my work on The Dots  —link
Follow me on Instagram and Linked In  — linklink
© Sam Kallen 2021