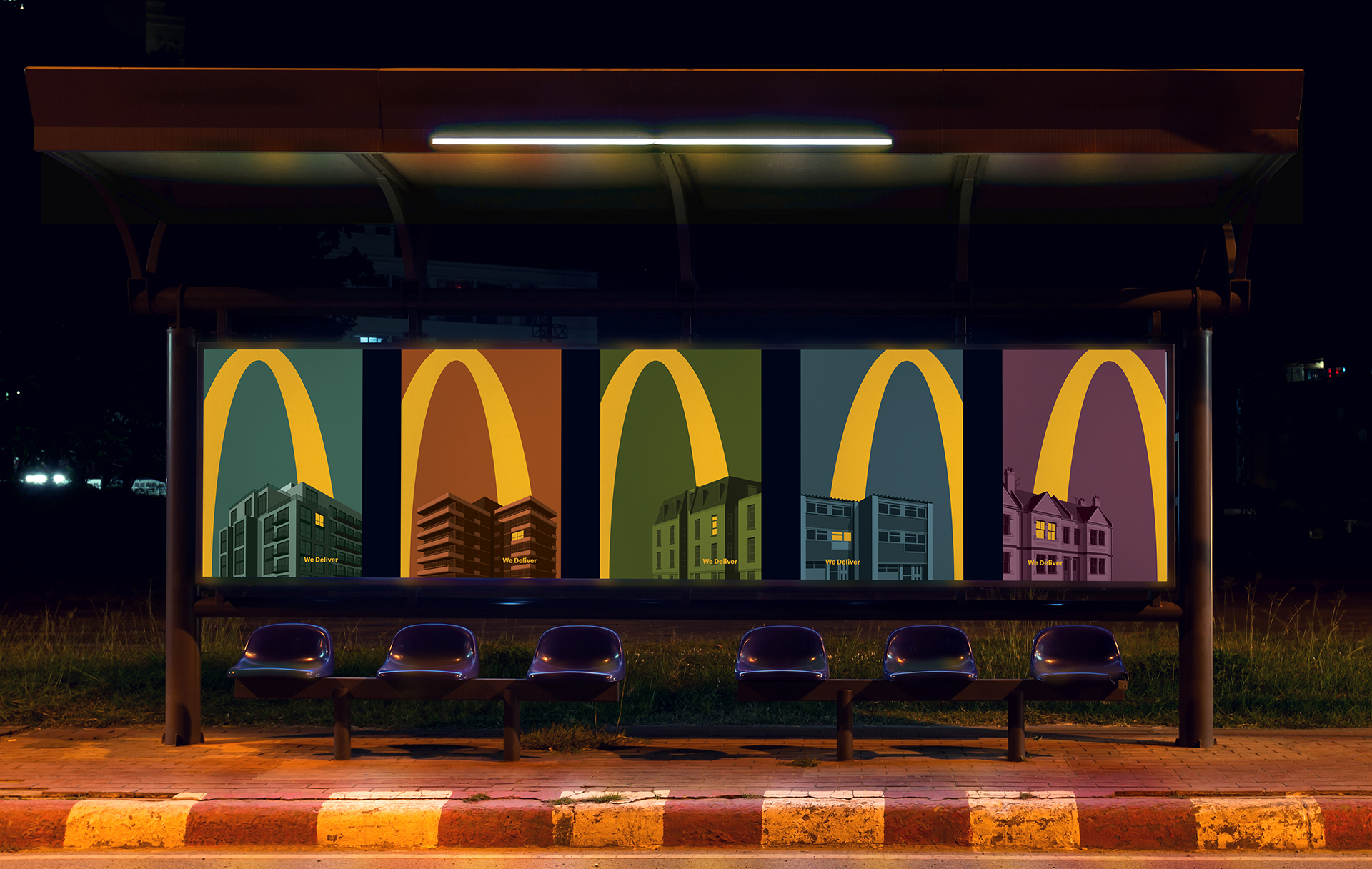 We Deliver was a Print and OOH campaign for McDonald's UK, consisting of five award winning posters in which I created original illustrations. Each featured a different example of the British home, from the terraced house to the tower block - which were sourced both through our own photography and stock images. The buildings were then illustrated from scratch using a perspective grid to accurately depict their angles, shadows and unique features. We used one half of the famous golden arches against a contrasting dark, monotonous colour palette to lead into an illuminated window. The campaign picked up several awards, including two Lions at Cannes, D&AD, The Drum and Design Week. 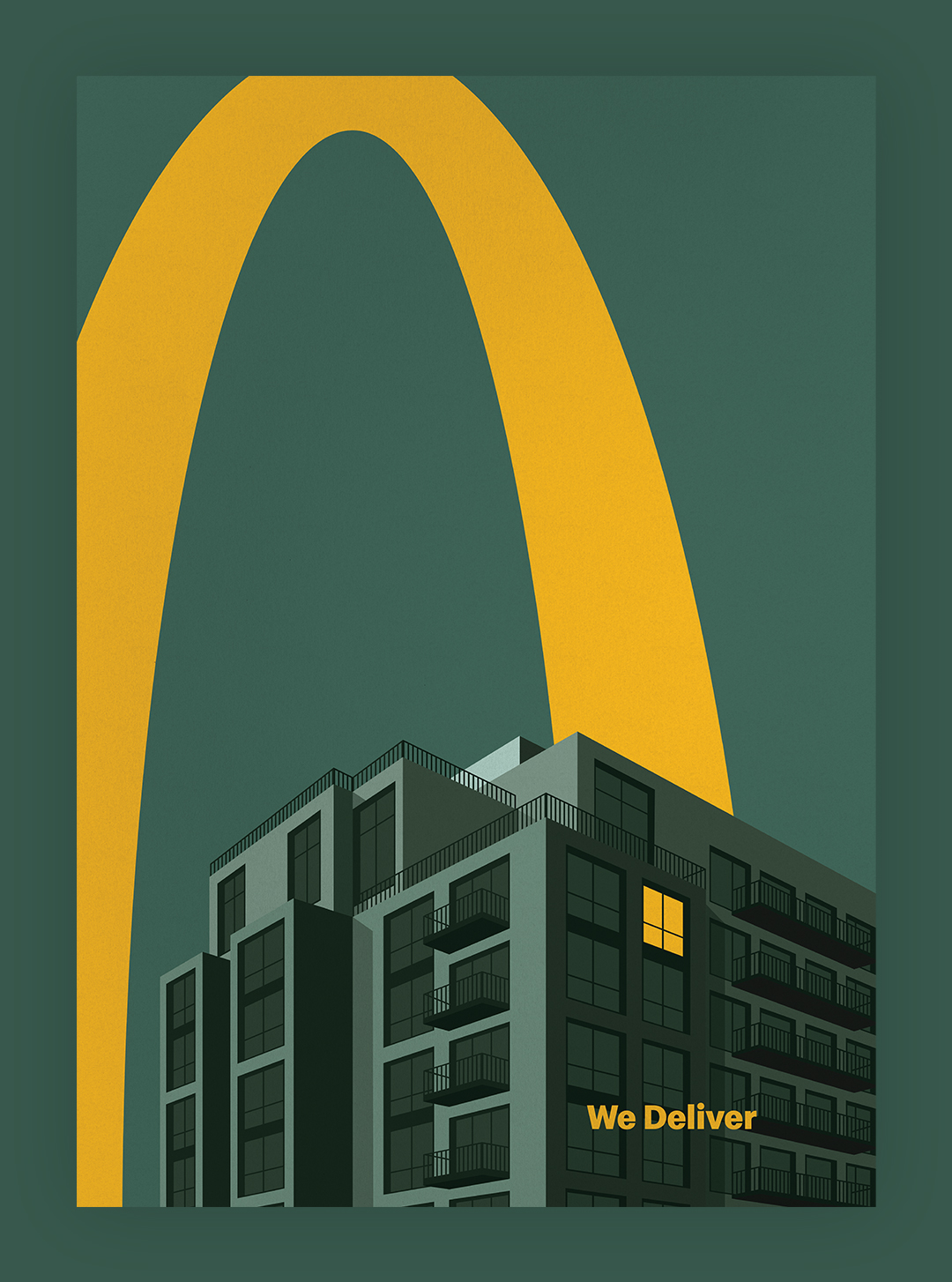 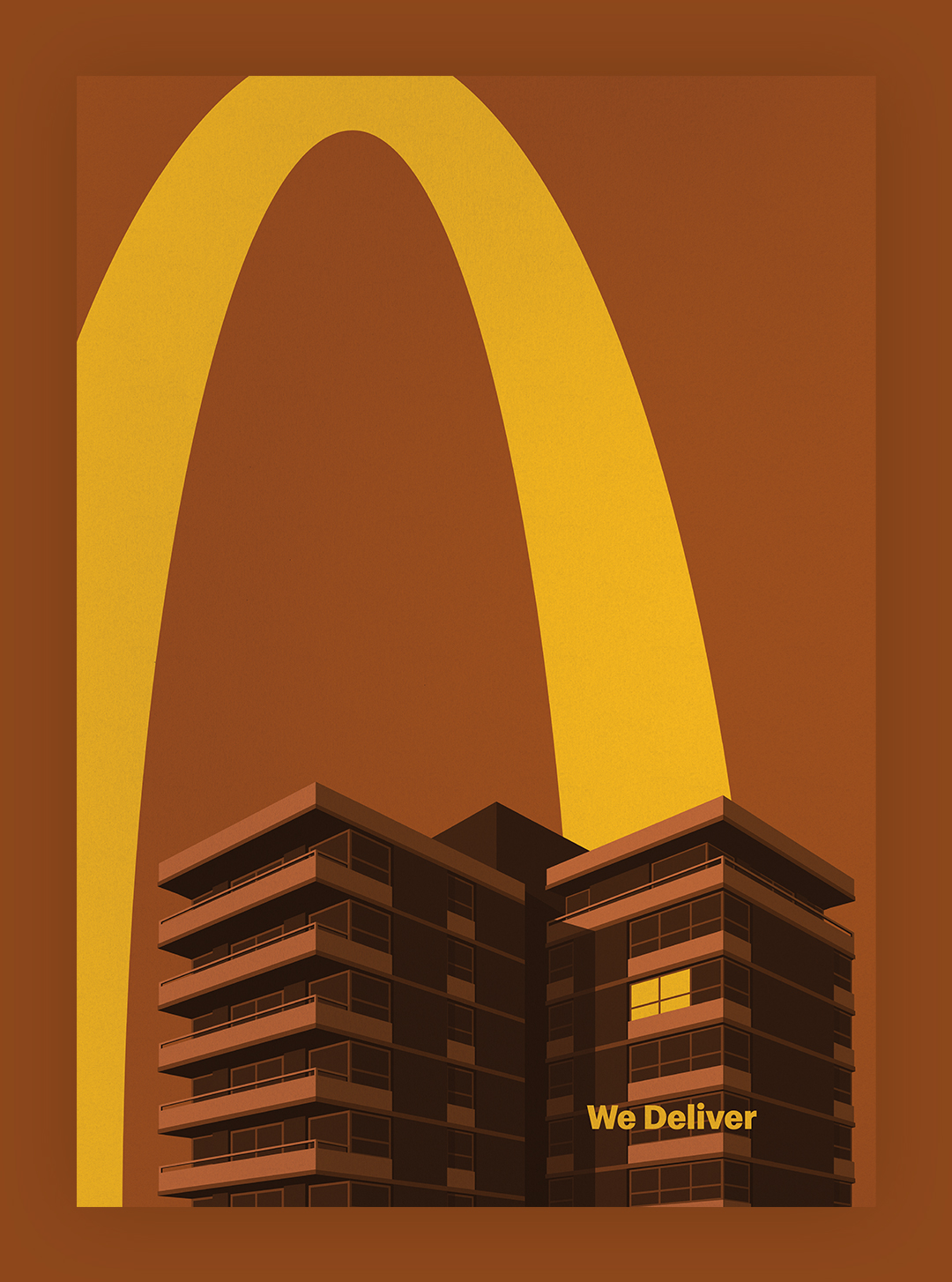 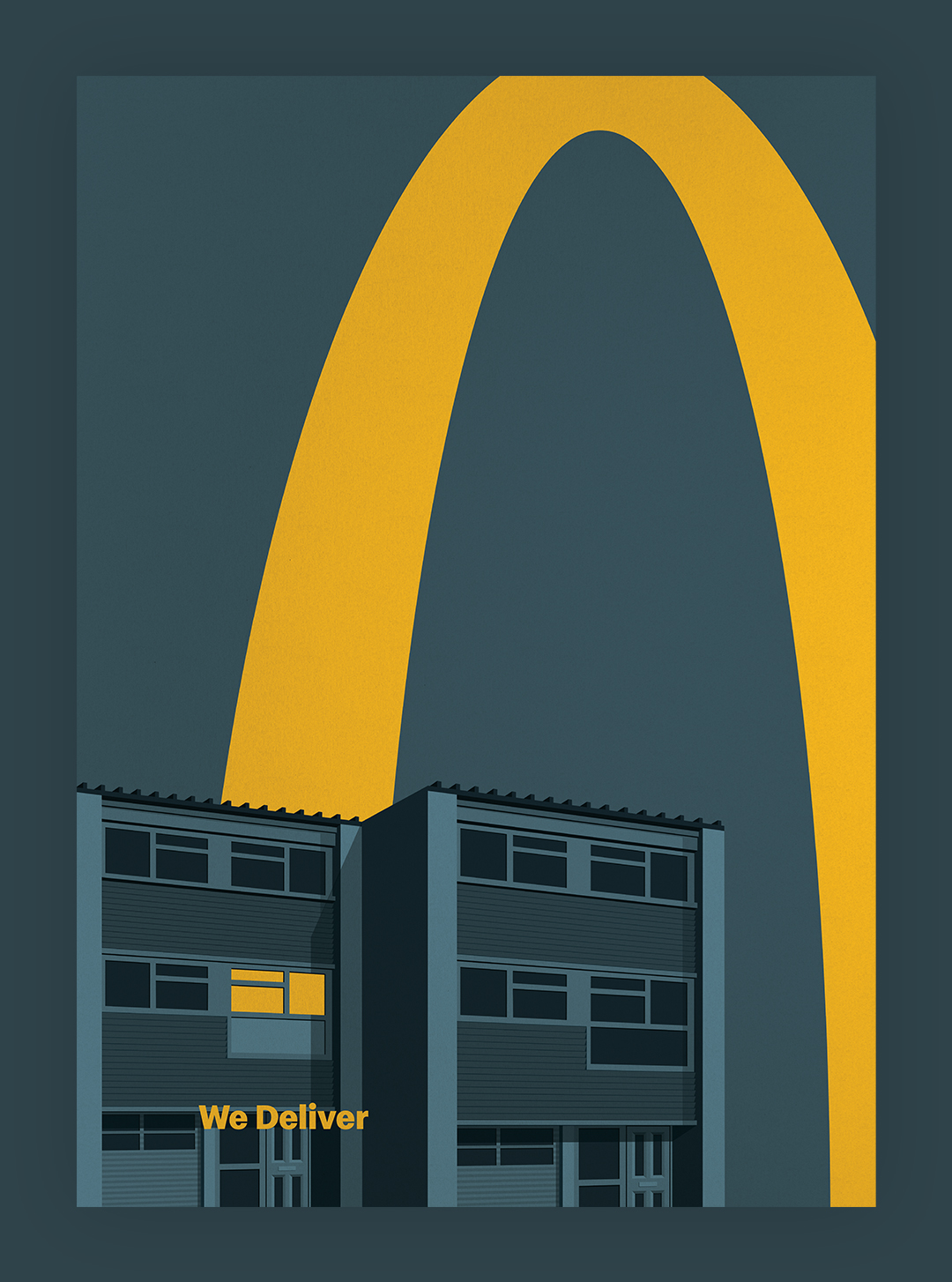 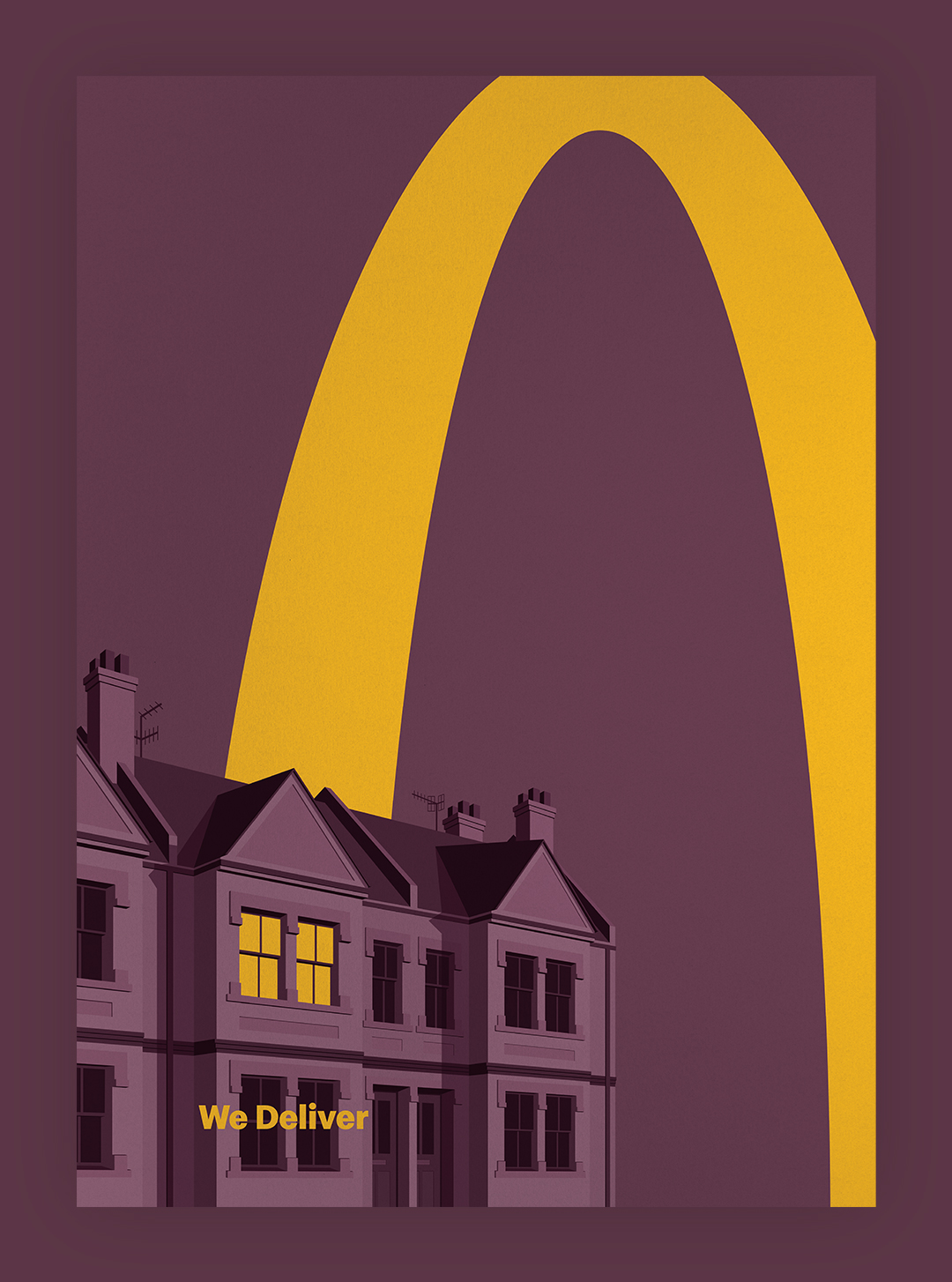 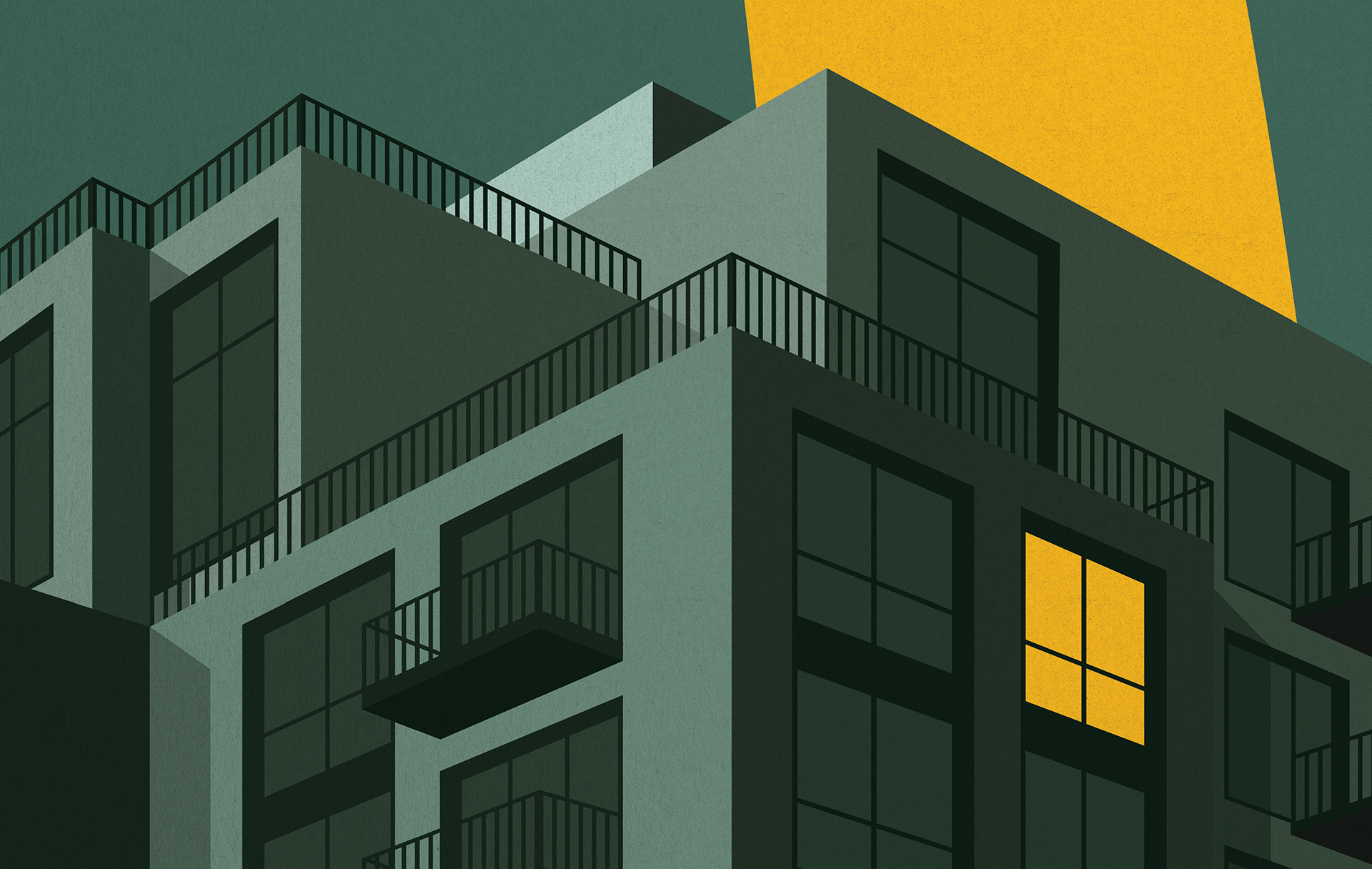 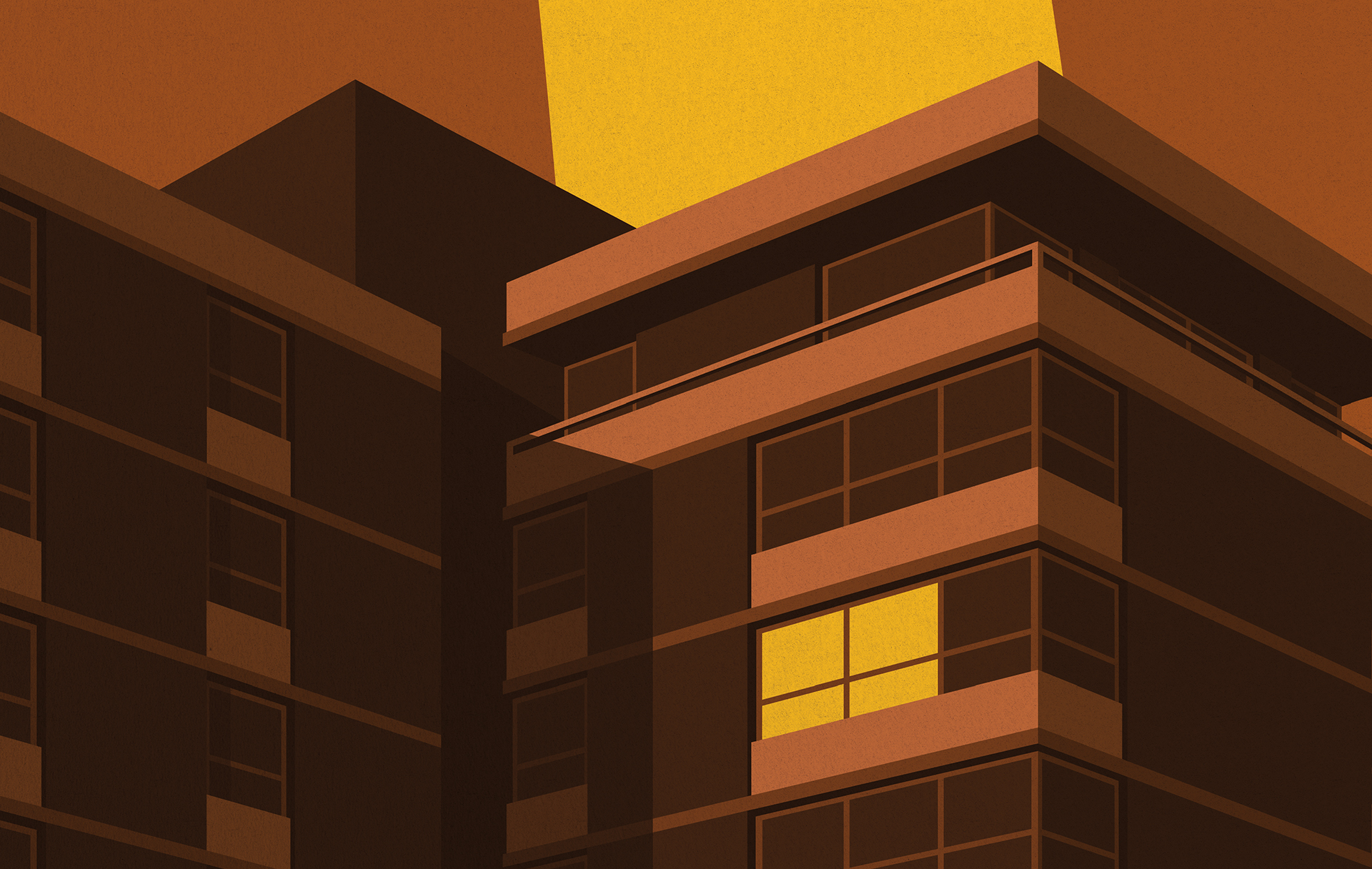 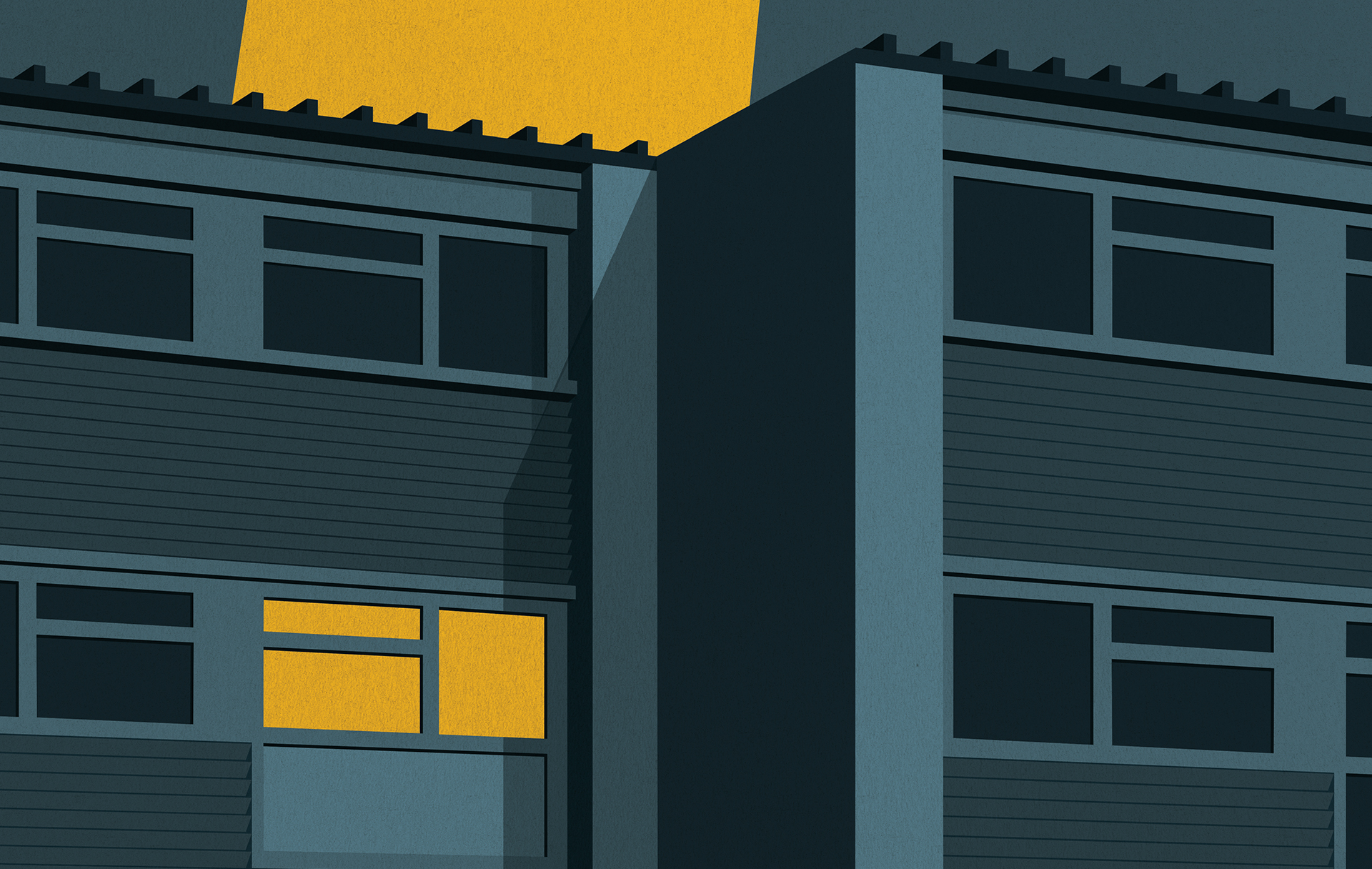 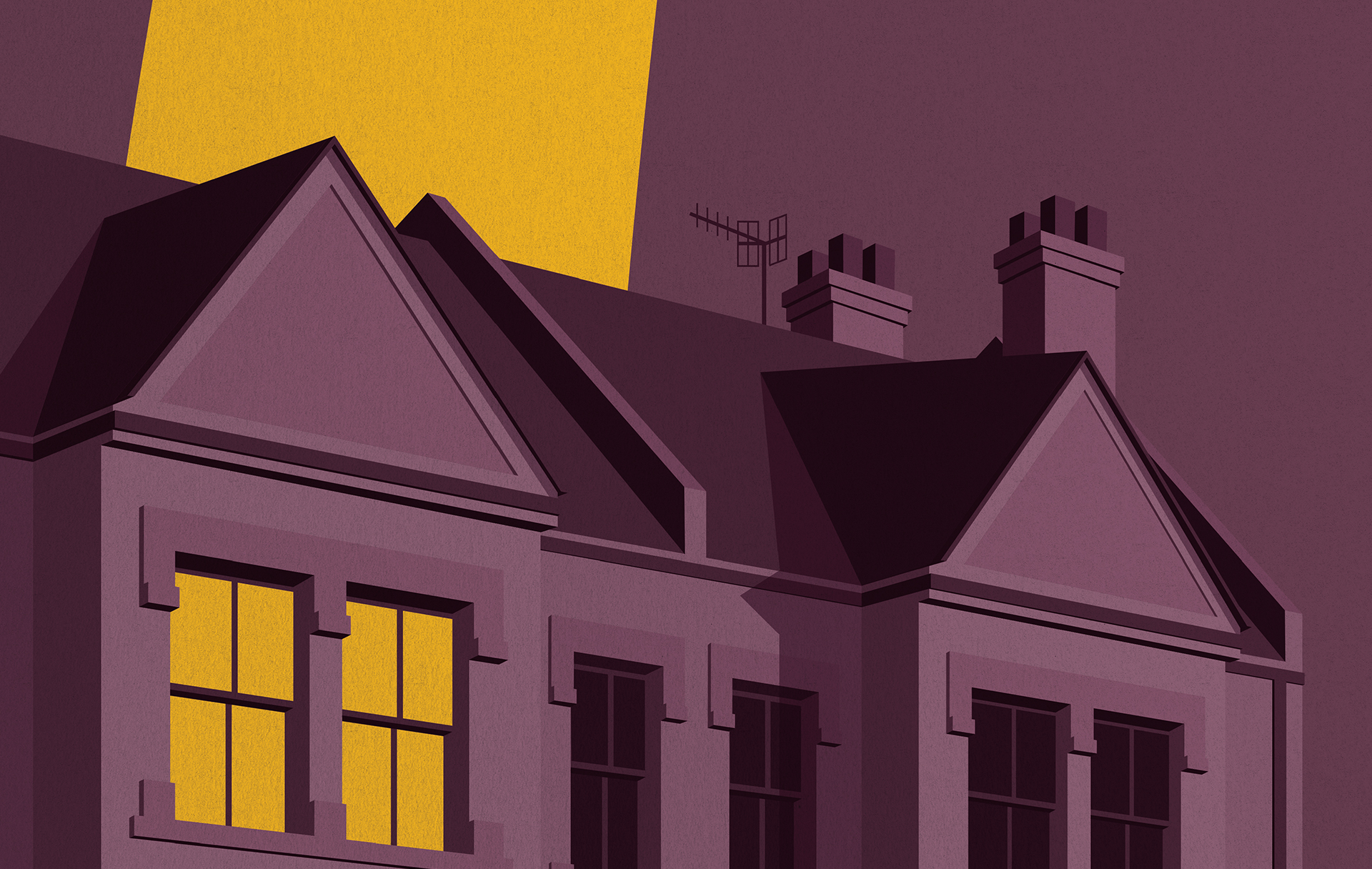 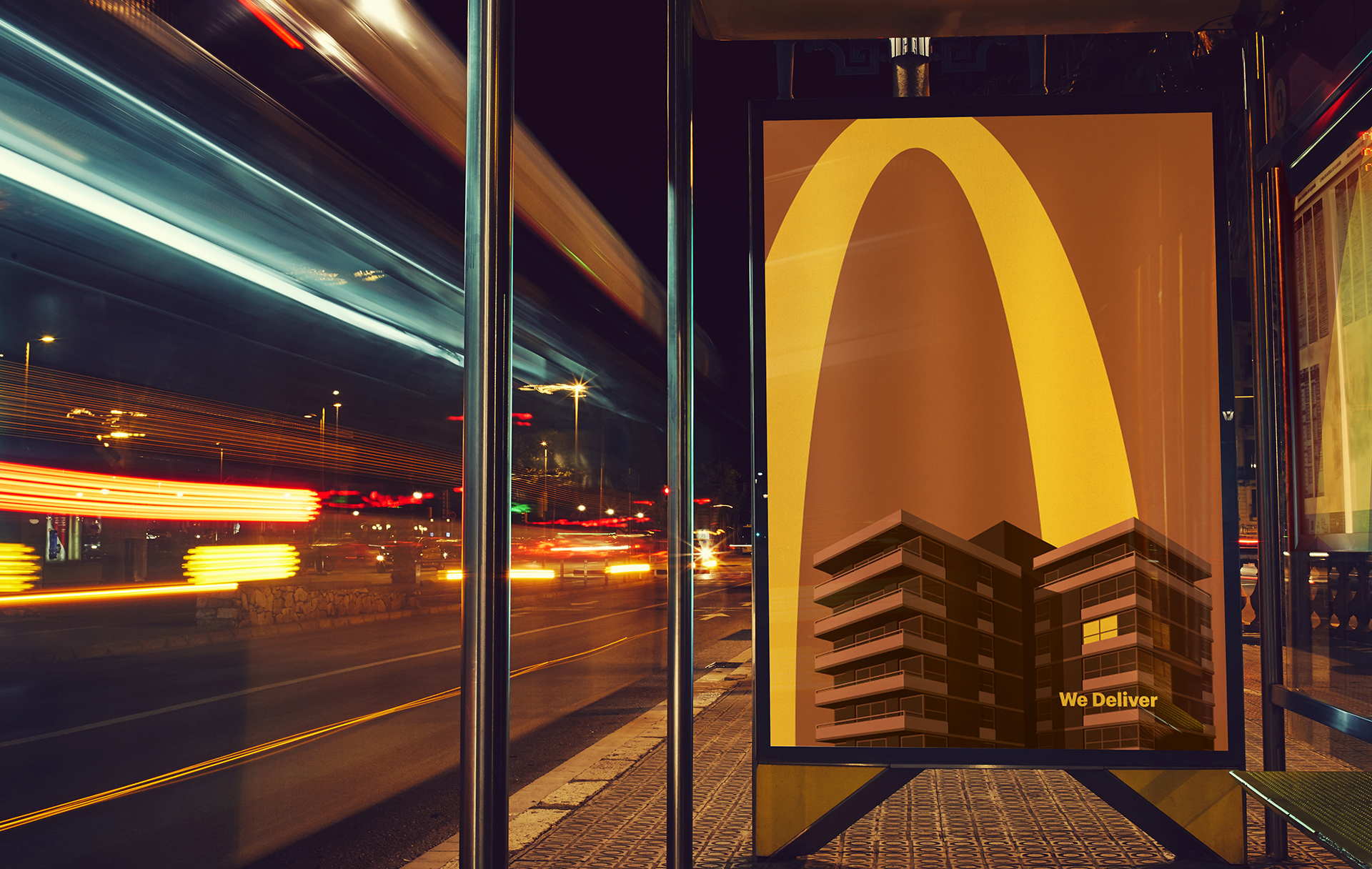 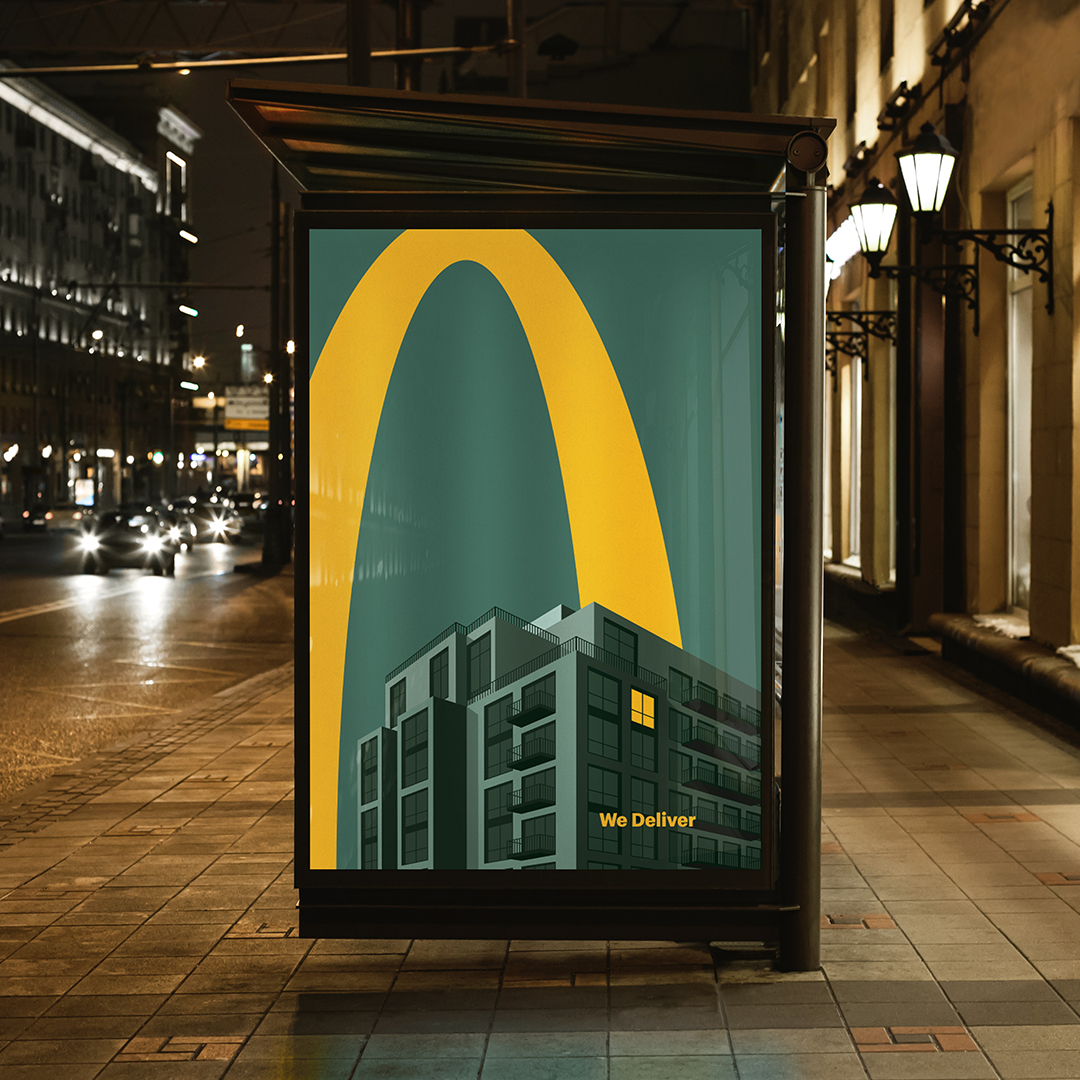 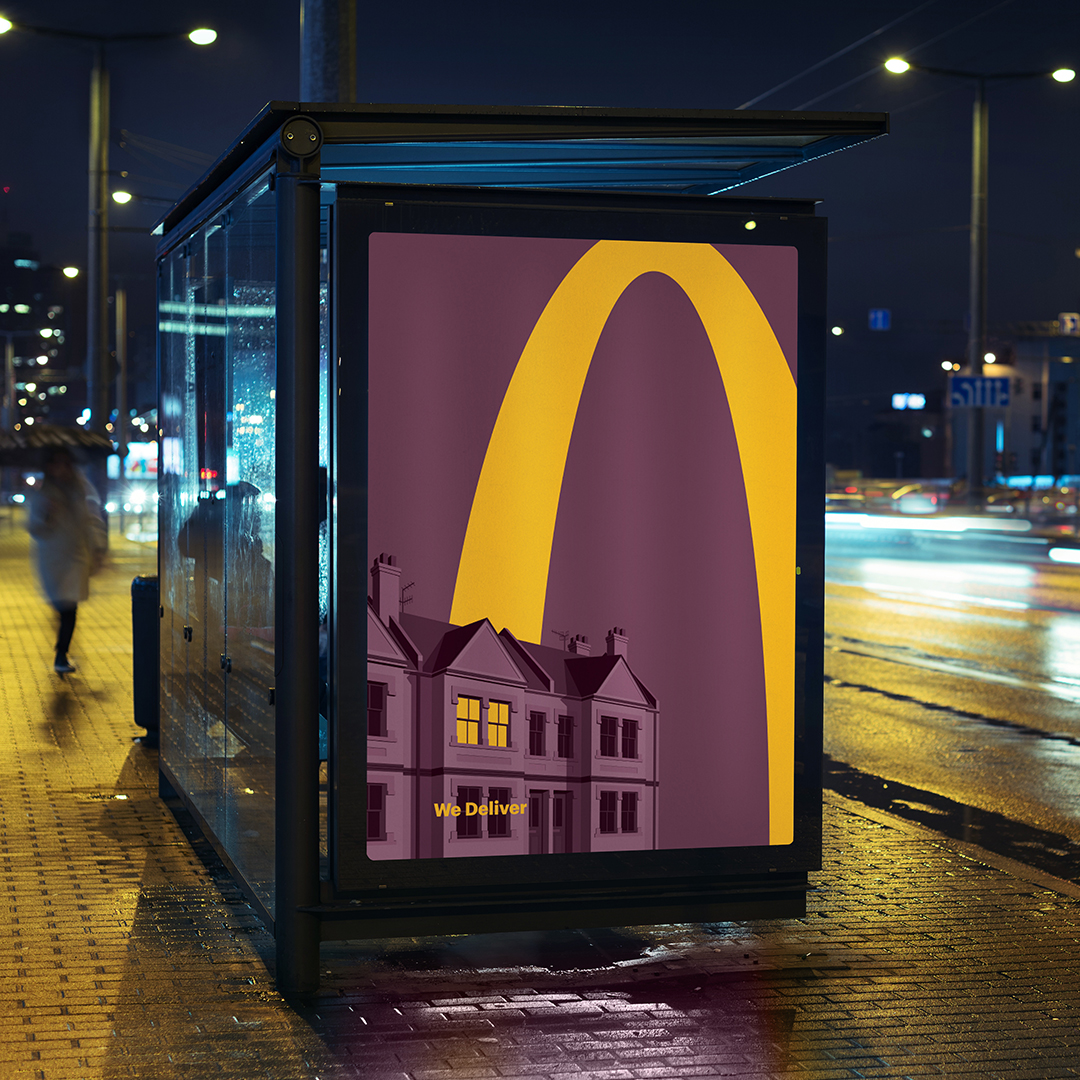 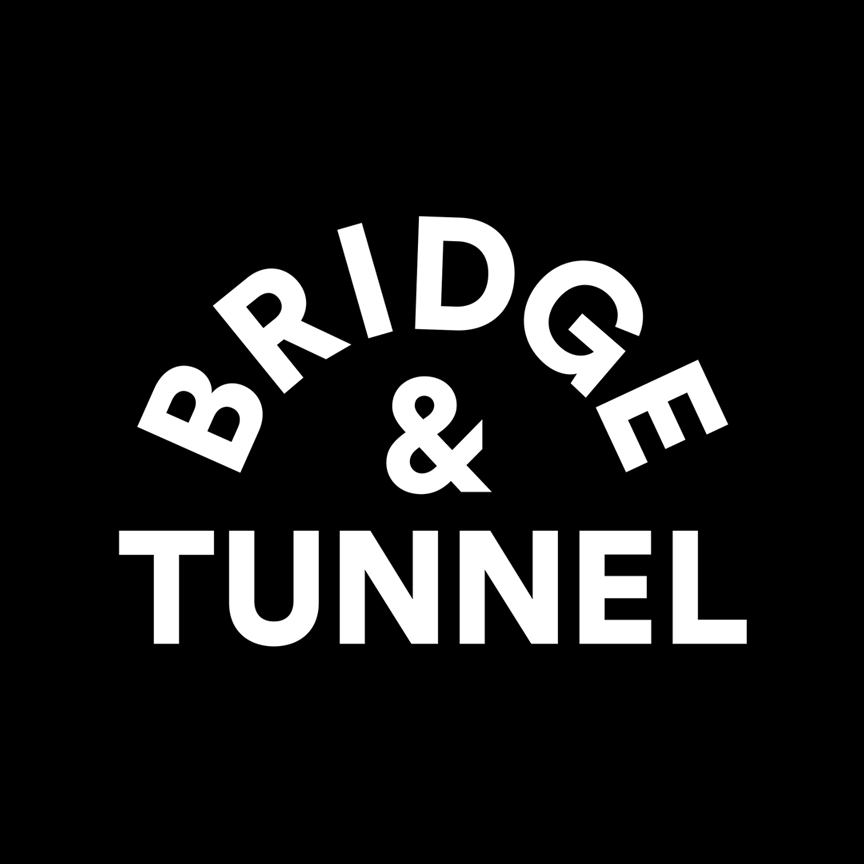 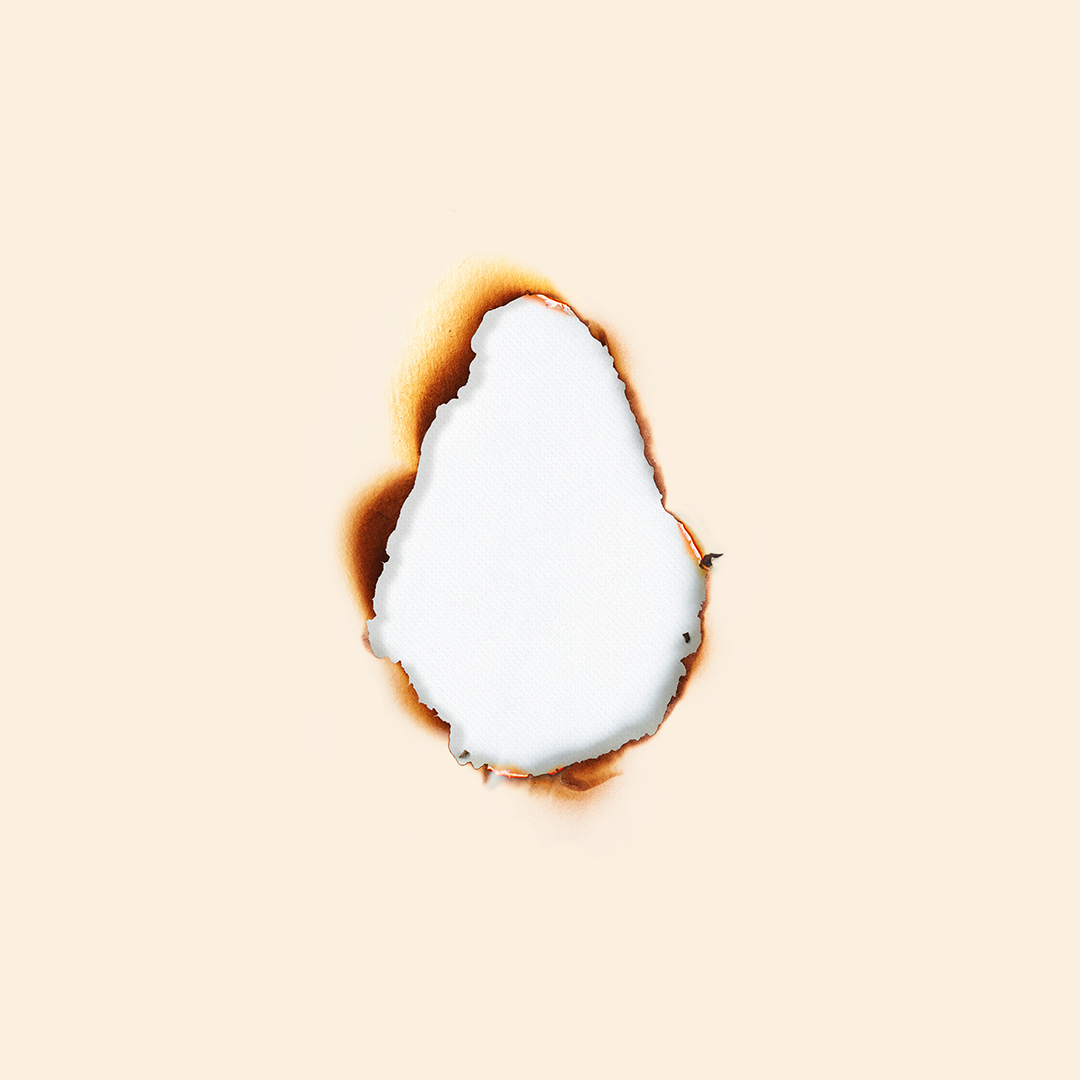 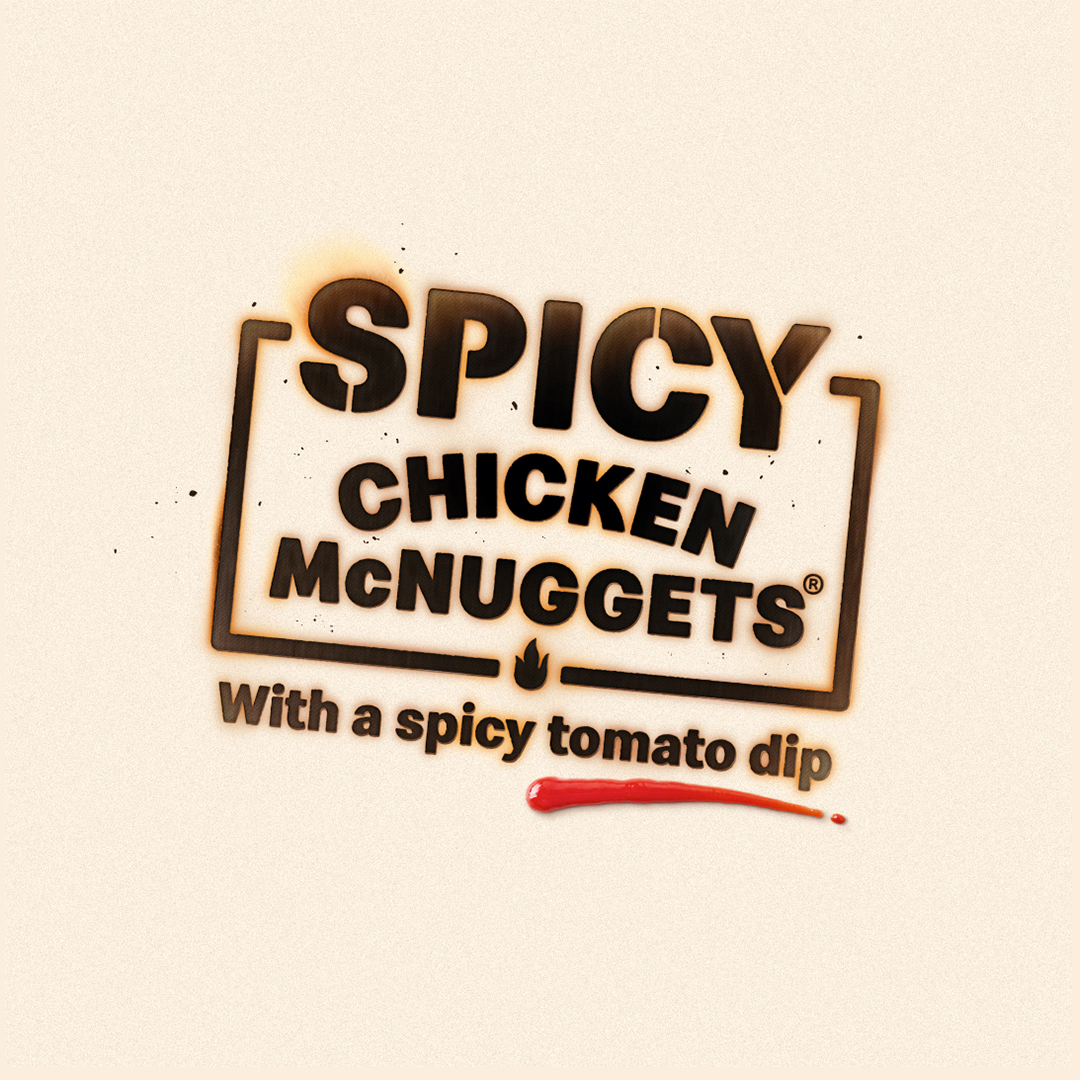 Spicy McNuggets — McDonald's UK
For any enquiries, please email samkallen@outlook.com.
See more of my work on The Dots  —link
Follow me on Instagram and Linked In  — linklink
© Sam Kallen 2021